Andy brings the case against his wife Virginia. Andy wants to share the spirit of Christmas and Santa all year long. Virginia wants to restrict it to the holiday season. Who’s right? Who’s wrong? (P.S. Parents who may be listening with children, this case deals with Santa! You catch our drift?)

VIEW THE EVIDENCE FOR THIS CASE
ITUNES or the RSS FEED 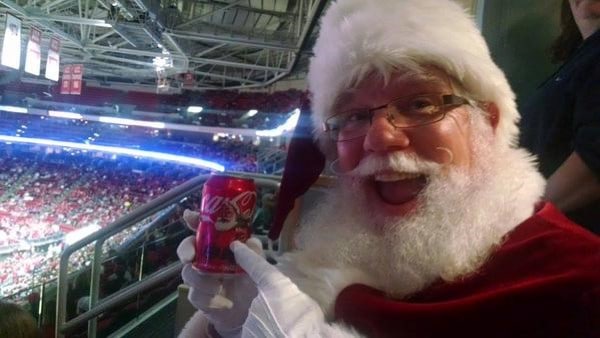 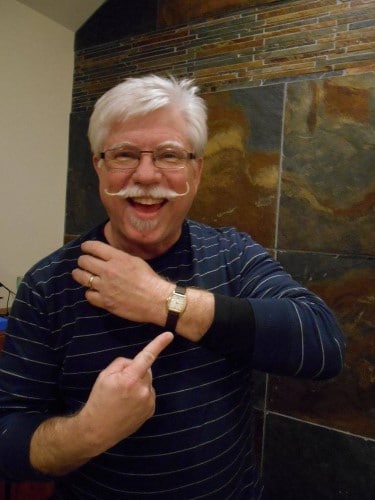 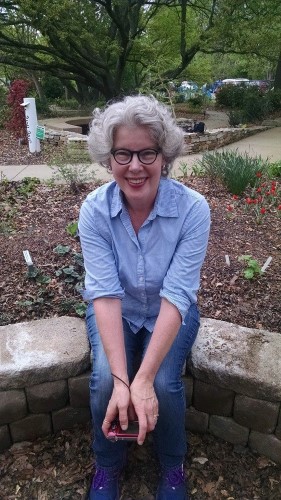