KLAXON! KLAXON! It’s MaxFunDrive time! Rep your Judge John Hodgman pride by becoming a monthly sustaining member of Maximum Fun and selecting JJH as one of your favorite shows. Help us meet our goal of 2000 new and upgrading members by March 27th! There’s a level for everyone — check ’em out at www.maximumfun.org/donate. Your ongoing support makes this show possible. Thank you.

Thanks to Vernon Maher, who named this week’s episode! And thanks to our expert witness Jon Ronson, author of the upcoming book So You’ve Been Publicly Shamed!

@DANADURELLHULK
Theme Music from As It Happens 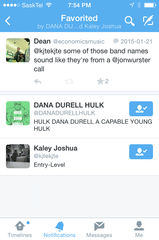 A2) The top results when you search Dana Durell on google 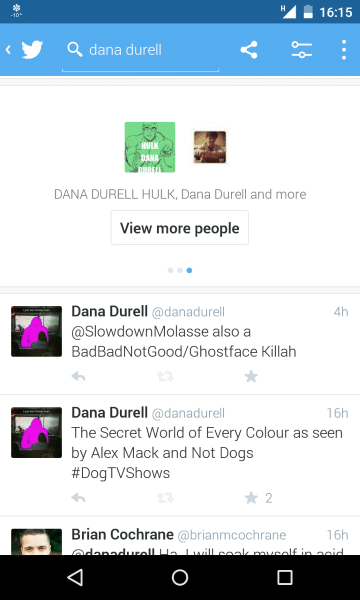 A3) The top results when you search Dana Durell on twitter 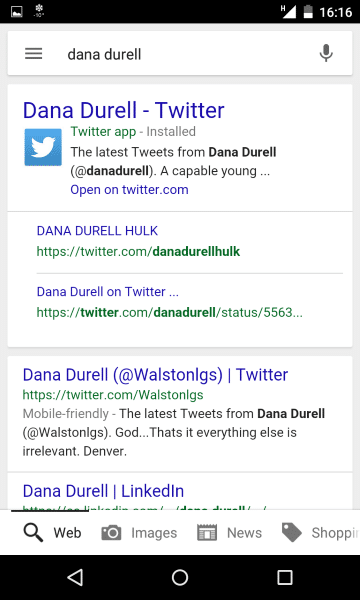 Exhibit B: Audio and written testimony

B1) Testimony from Joanna

JG: “I actually thought that was you for a good year and then I found out that it wasn’t you.”

DD: “You thought that was me?

JG: “Someone told me that it wasn’t you and I was like, ‘Really…’, because it really didn’t seem like things that you were saying.”

B2) Testimony from Victoria

“I assumed Dana Durell Hulk was Dana Durell because he is a a self aware young man aware of comic books and his own silliness and could be making some meta commentary.”