A friends’ night out at a Polynesian restaurant, several Scorpion Bowls and an abandoned bag of takeout are all involved in this accusation of impropriety and substandard hygiene. Longtime pals Evan and Ryan bring this case of the Tahitian takeout before the judge.

You can subscribe to the Judge John Hodgman podcast in iTunes or using this feed.

Also, you may view the evidence AND a recipe for a potent Scorpion Bowl behind the jump. 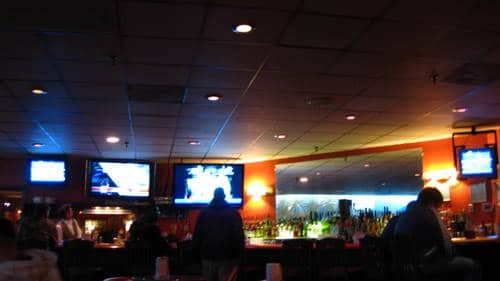 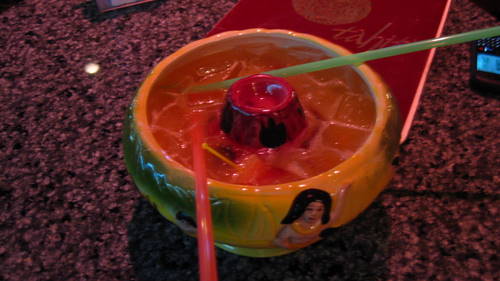 And below, a recipe for the Scorpion Bowl, courtesy of the mixologist David Wondrich and his guide to Killer Cocktails.

Scorpion Bowl
Nothing shouts out “tiki!” like a Scorpion Bowl. The formula for this Trader Vic creation from the 1940s went through several revisions—okay, dumbings-down—over the years. The original recipe was still the best, though. It used to come in this ceramic thing with topless Tahitian girls for feet and a gardenia floating in it. It served four; you, your best friend, and your dates would poke straws into it and sip yourselves into romance. And all for $2.50. This party version serves at least 20.

To assemble, fill a punchbowl with cracked or crushed ice, pour everything over it and let it stand in the refrigerator for an hour or two. Add a big block of ice, poke a gardenia or two in, and let the games begin. Note: the gin and cognac may be replaced by 4 ounces pisco—the Trader made it that way, too.