Becky files suit against her brother, Andrew. Sixteen years ago, they had a dispute over the correct answer in a game of Trivial Pursuit. Becky says that Andrew’s answer was wrong because it was not the exact same answer on the card. Andrew says that the spirit of the answer was the same. Who’s right? Who’s wrong?

Thank you to Twitter User @AdiliciousDish for naming this week’s case! To suggest a title for a future episode, follow us on Twitter for naming opportunities: @JesseThorn & @Hodgman. Or keep track using the Twitter hashtag #JJHoCaseNames. 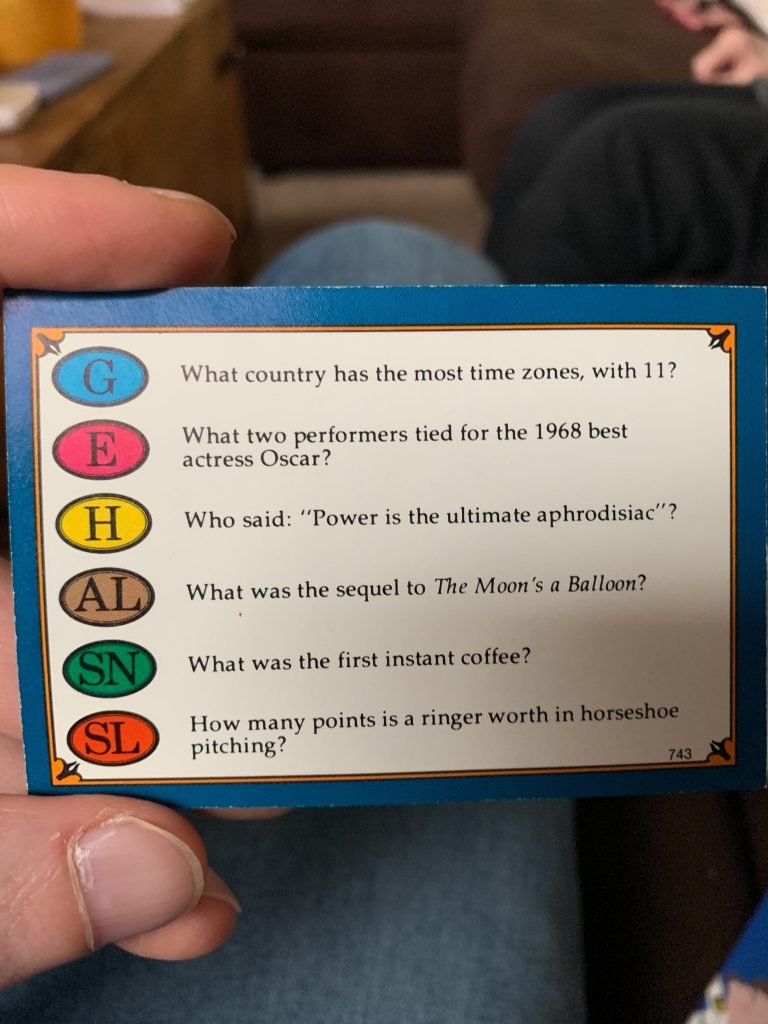 The Trivial Pursuit Card in question 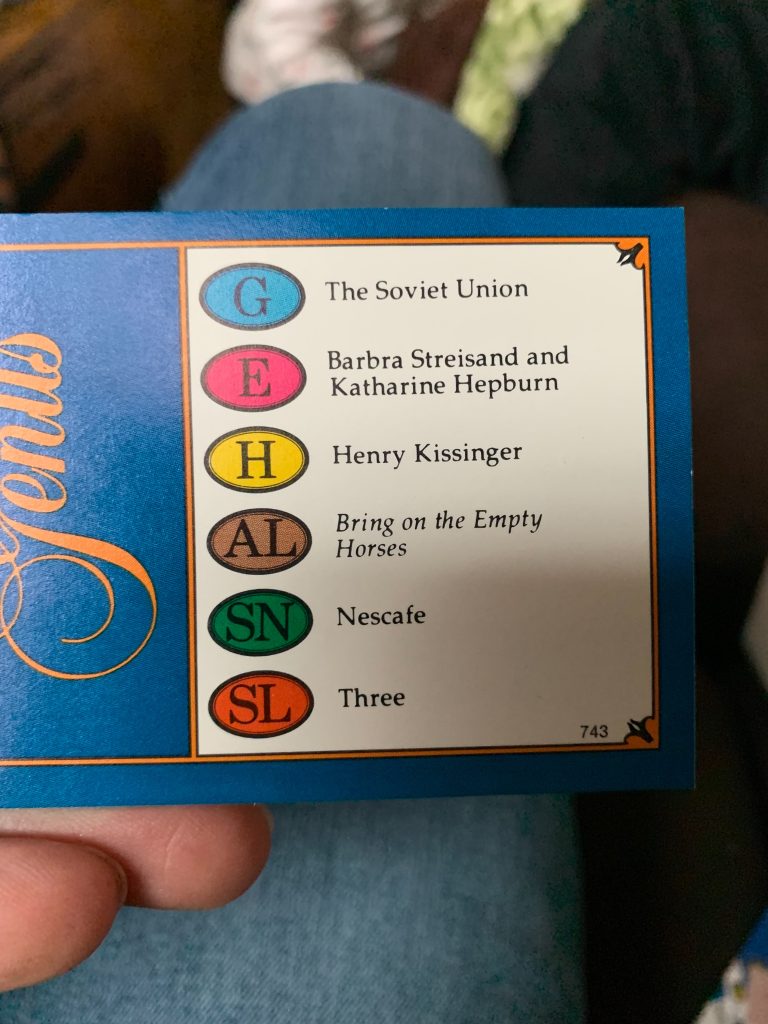 The Trivial Pursuit card in question

Liked Episode 584: Trivial Lawsuit? Listen to these next...