Eman brings the case against his wife, Cassie. When Cassie turned 38, Eman helped her with a photoshoot. She asked him to edit the photos in photoshop for her. But when he finished the task, she decided to post the unedited version on her social media. Eman says that Cassie took advantage of his free labor! Who’s right? Who’s wrong?

Thank you to Twitter User @robt77 for naming this week’s case! To suggest a title for a future episode, follow us on Twitter for naming opportunities: @JesseThorn & @Hodgman. Or keep track using the Twitter hashtag #JJHoCaseNames. 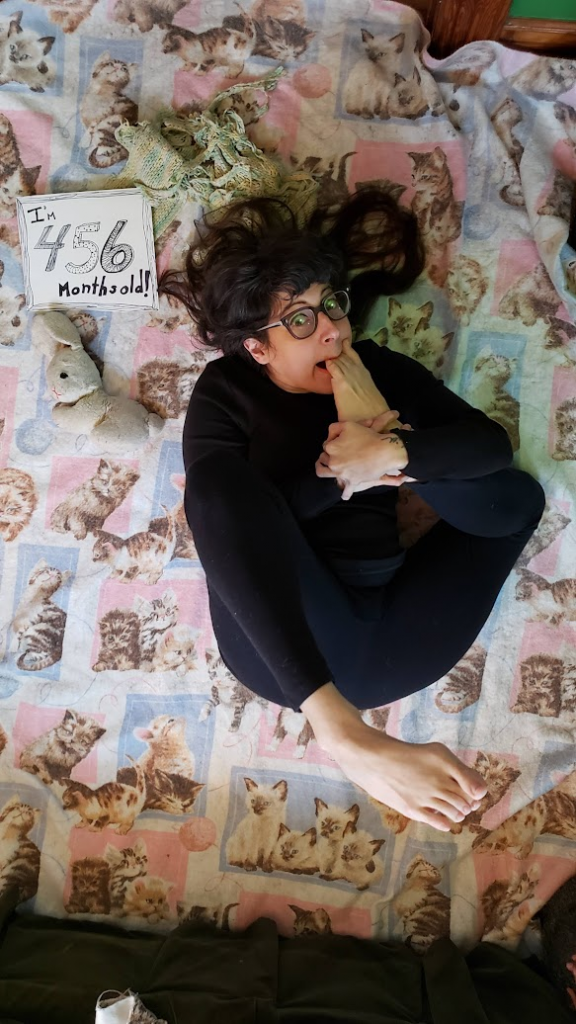 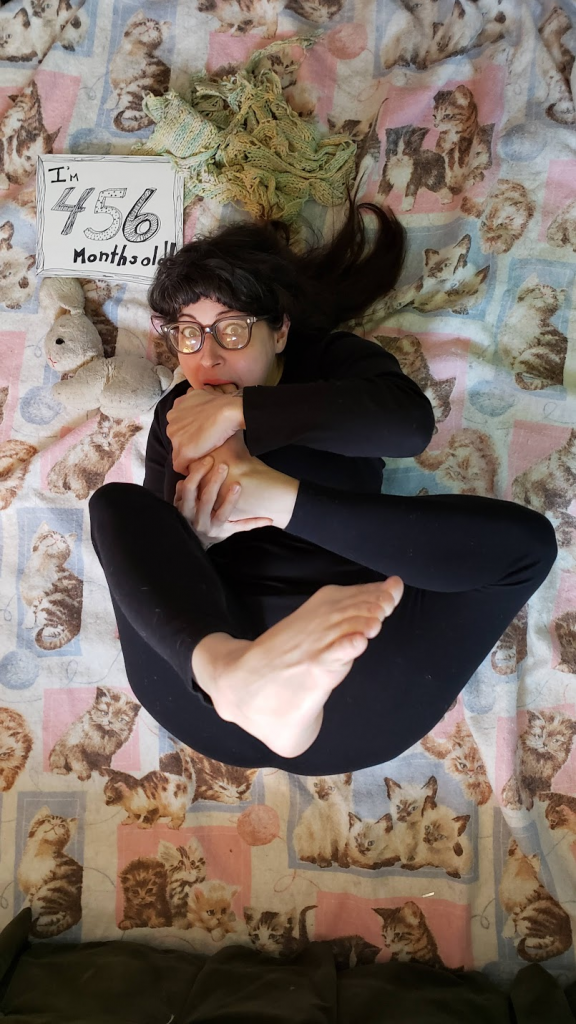 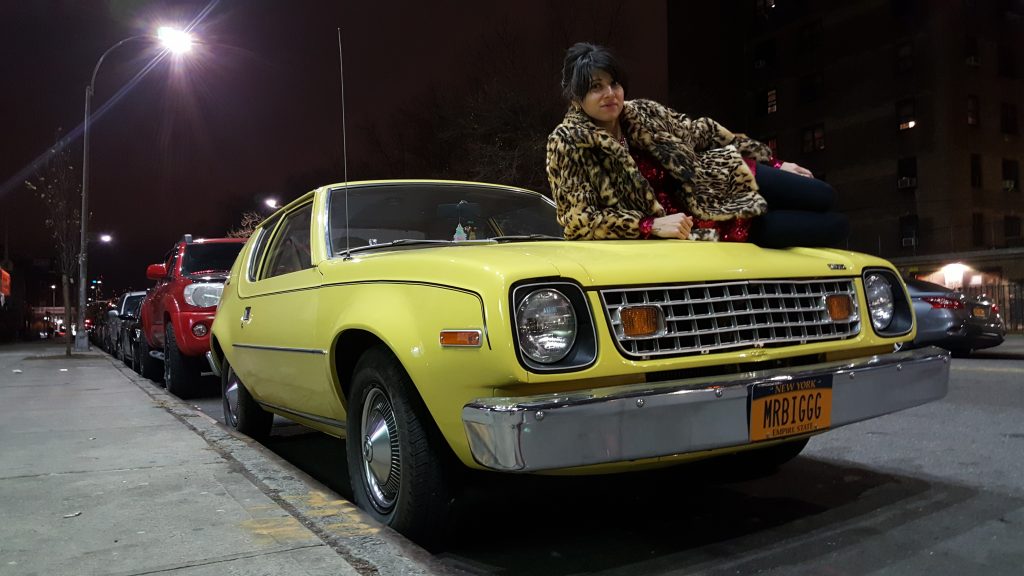 Cassie on her Gremlin, a photo that she thinks is bad. 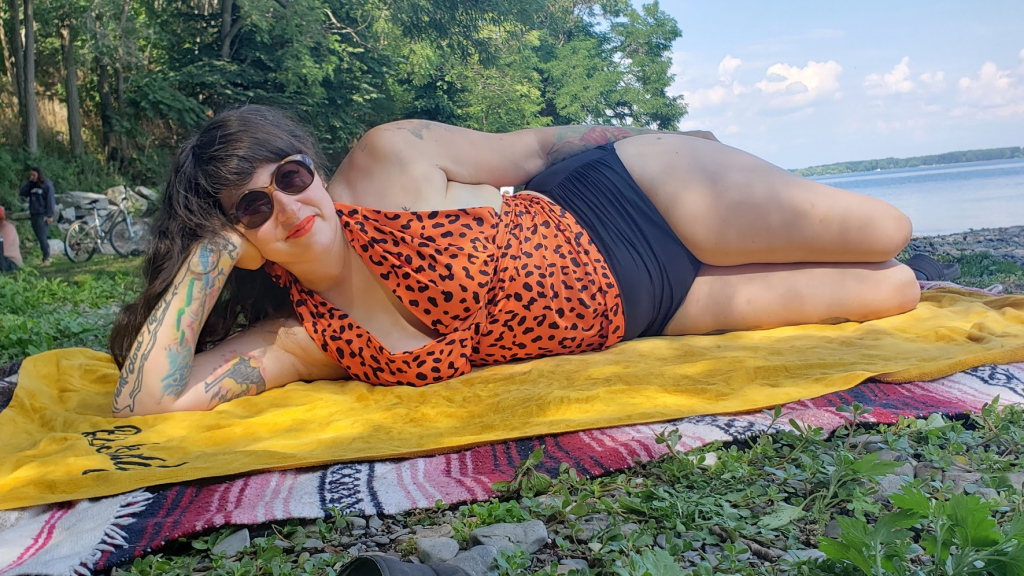 Cassie's lake beach photo, which she says is a bad photo 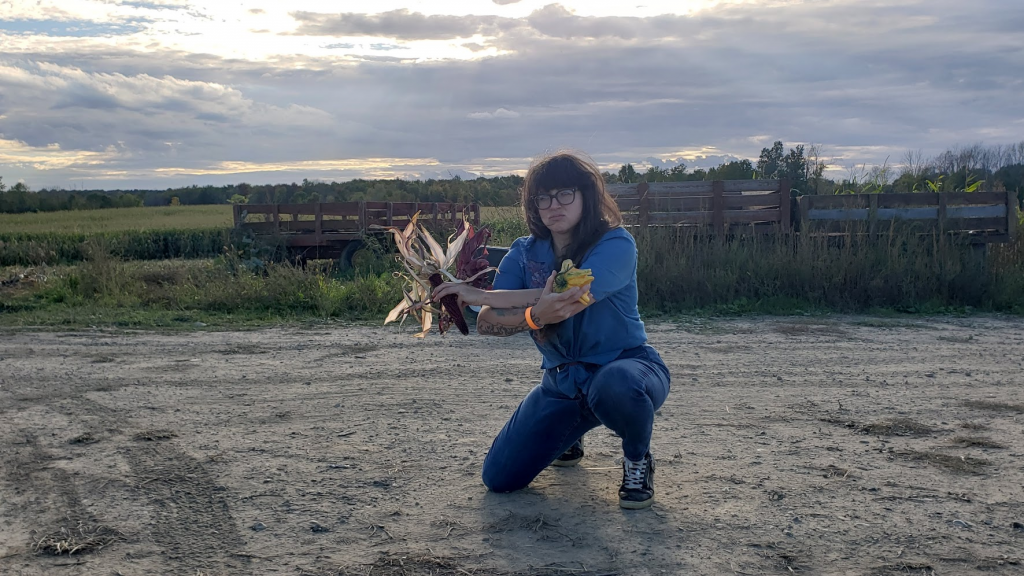 Liked Episode 570: Snap Judgment? Listen to these next...

Episode 572: All Weirdsies With Linda Holmes

Episode 571: Numerical Order in the Court