Kelly brings the case against her wife, Maureen. They both play the video game Animal Crossing: New Horizons. Kelly says that Maureen is adept at earning bells, which is the game’s currency. Kelly would like Maureen to share her profits, but Maureen is opposed. Who’s right? Who’s wrong?

It’s the final week of MaxFunDrive! Thank you so much to everyone who has become a member, boosted or upgraded their membership, remained a member, and spread the word! Every little bit helps and we are so appreciative of all of you. If you want to join the fun, visit maximumfun.org/join!

Thank you to Briana O’Sullivan & Emily JoAnn Holasek for naming this week’s case! To suggest a title for a future episode, follow Judge John Hodgman on Facebook. We regularly put out a call for submissions. 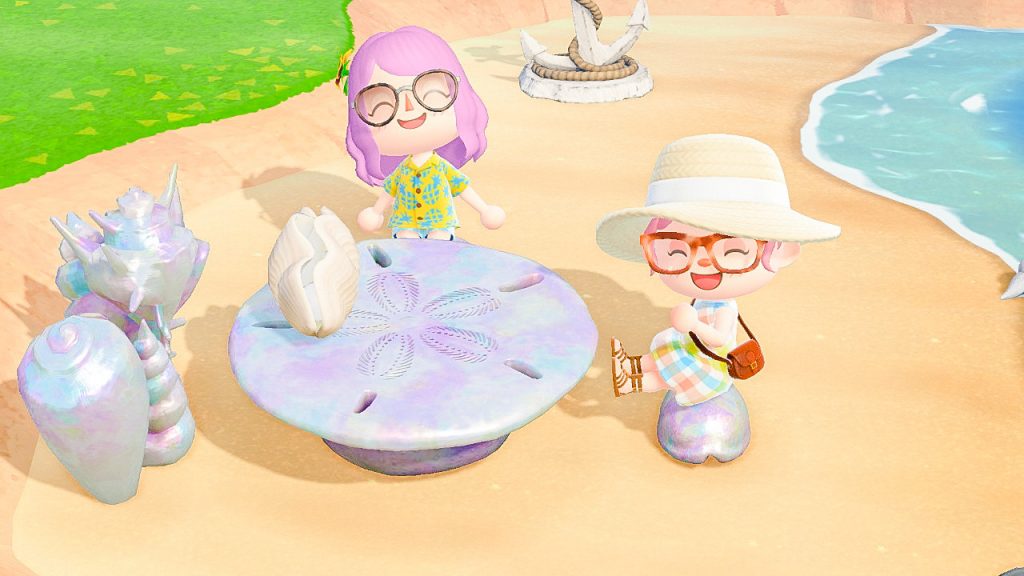 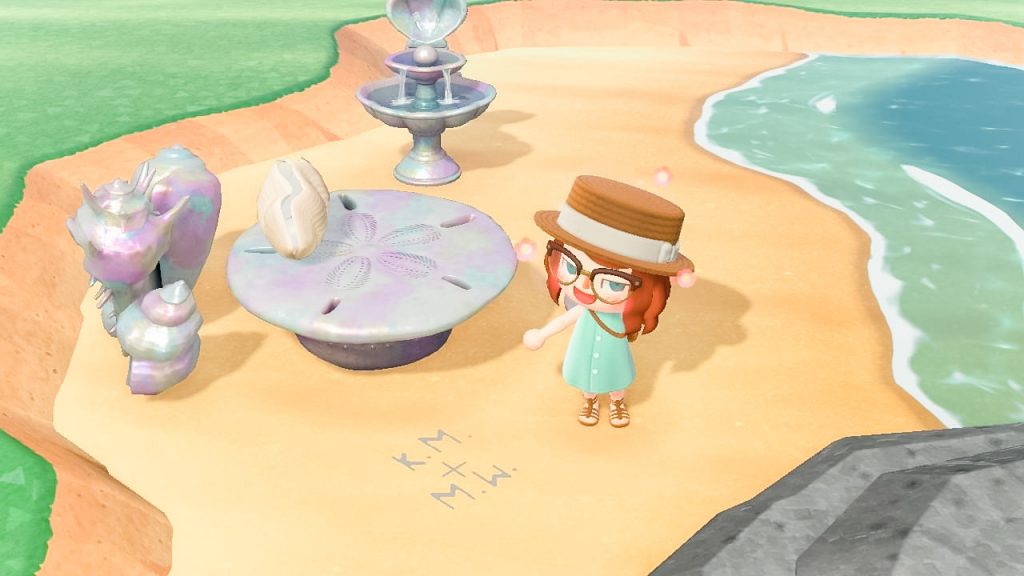 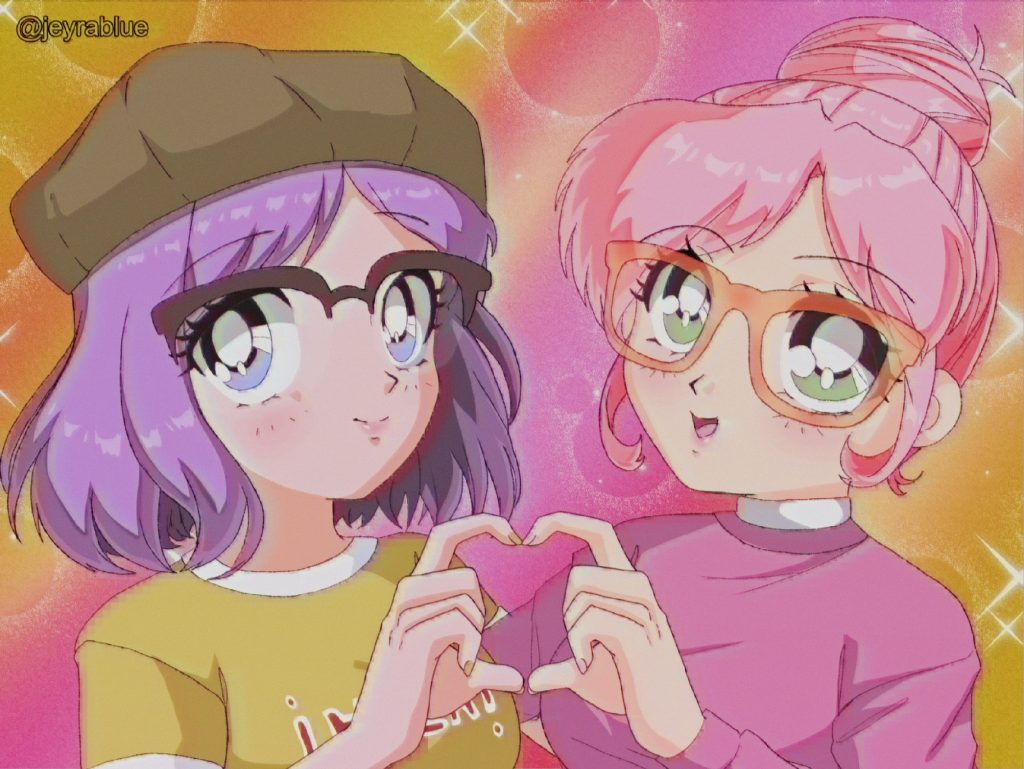 Liked Episode 478: Animal Crossing Examination? Listen to these next...

Episode 551: Inside the Green Monster

Episode 550: A Chime For All Seasons

Episode 549: The Egg, The Nog, and The Holy Sprite