This week, Tried Green Tomatoes. Michael files suit against his friend and neighbor Sam. Michael is growing tomatoes on their shared rooftop and wants Sam to go onto the roof to admire his plants. Sam thinks he should never have to set foot on the roof. 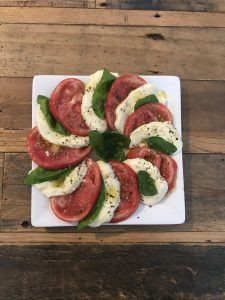 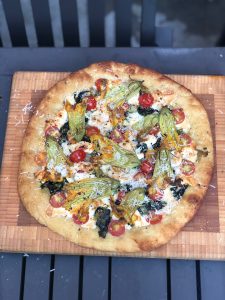 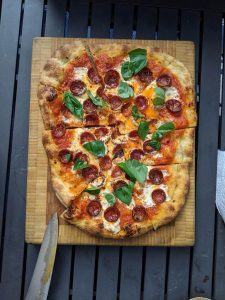 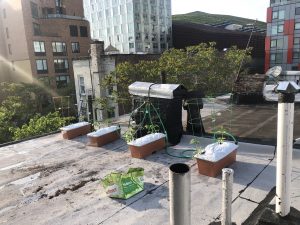 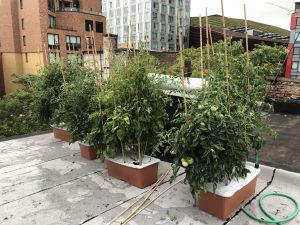 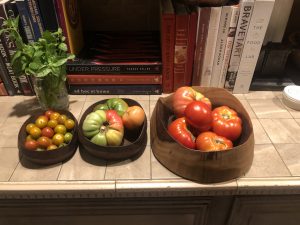 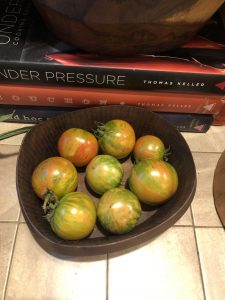 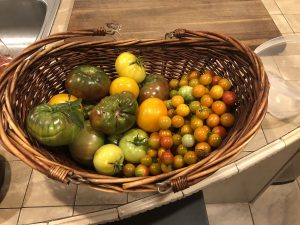 Thank you to Daniel Herrera for naming this week’s case! To suggest a title for a future episode, follow Judge John Hodgman on Facebook. We regularly put out a call for submissions.

Liked Episode 444: Tried Green Tomatoes? Listen to these next...

Episode 477: Birthday Parties to the Dispute

Episode 475: You Can’t Acquit With Us