When the Enterprise breaks down while conducting a science mission, Wesley (the boy?) is at fault. Unfortunately, he observes the Chaotic Bro code of silence, which forces the dumpy professor in charge of the experiment to take matters into his own hands. What does it mean to get “The Frakes”? Do we or don’t we want to be in the pocket of Big Rodd? How many pips does Jame Gumb have? It’s the episode where we do ALL the impressions! 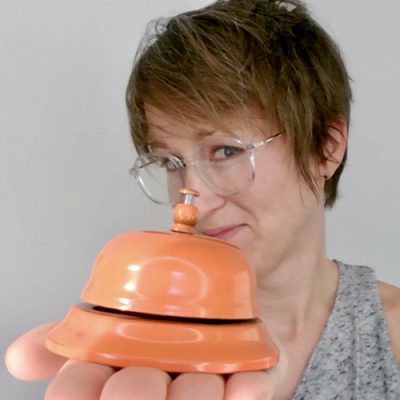 Check out Greatest Trek, our spinoff about all the new Star Trek series!