Marcus Luttrell and three Navy Seals are sent to locate a Taliban leader in Afghanistan but are quickly the focus of an intense attack. On today’s episode Adam, Ben, and John are never out of the fight while reviewing this film that’s based on true events.

This film is available on:  Amazon, Apple, and your local library.

Available on: Amazon, Apple, and your local library

John Roderick, Adam Pranica, and Benjamin Ahr Harrison are exploring titles from the entire history of cinema about every war, big and bigger. They discuss filmmaking, geopolitical history, nerd out about uniforms and equipment, and crack wise the entire time. To the victor go the spoiler alerts! 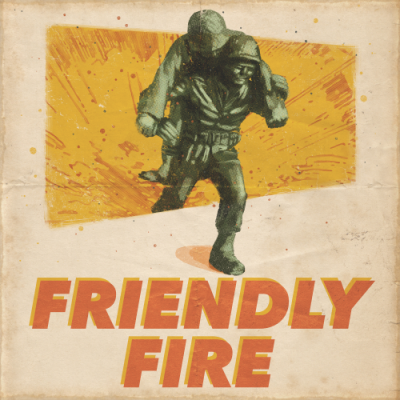