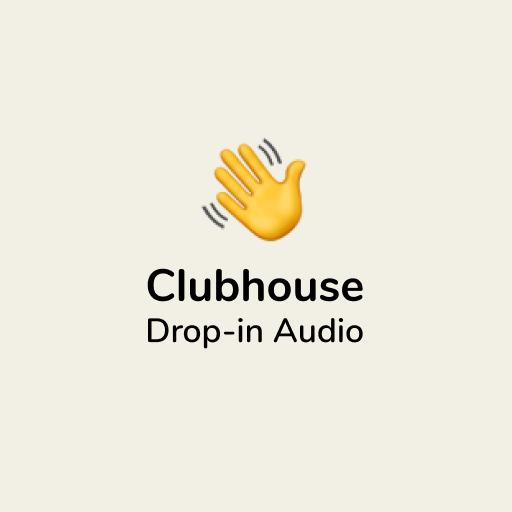 We’re talking about the lady who laid her edges with gorilla glue. Yes, you read that right.

This week, Jarrett has an honorable mention for actor John Clarence Stewart. Catch him in episode 6 of Zoey’s Extraordinary Playlist on Peacock TV. He also honors the late Mary Wilson of The Supremes who recently joined the ancestors.

Tre’vell has another honorable mention. This time for Stacey Osei-Kuffour who has been tapped to write the new Blade film, making history as the first Black woman to write a Marvel Studios film. They also have an honorable mention for Peacock TV’s new limited series The Best Man.