Outro theme cover by The Sugar Pushers from Sacramento, California

Hunt A Killer – Go to huntakiller.com/gameshow and use the code GAMESHOW for $10 off your purchase! 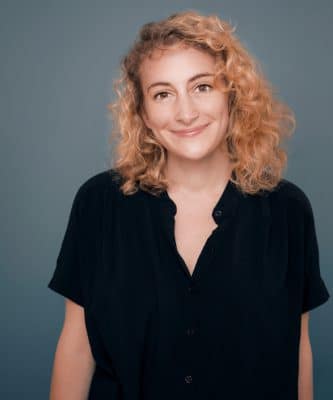 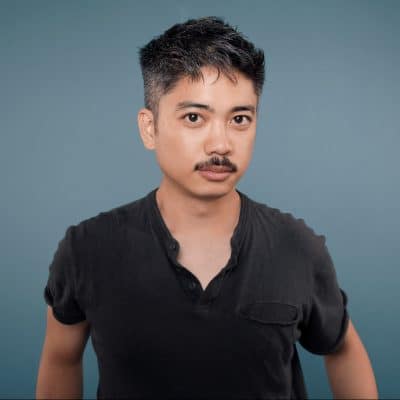 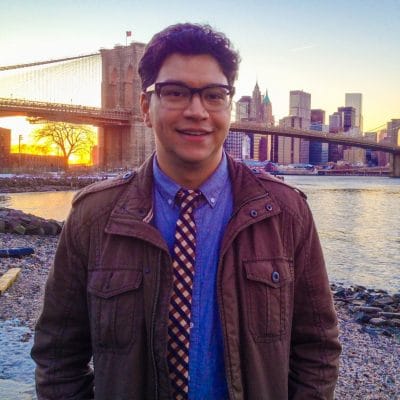 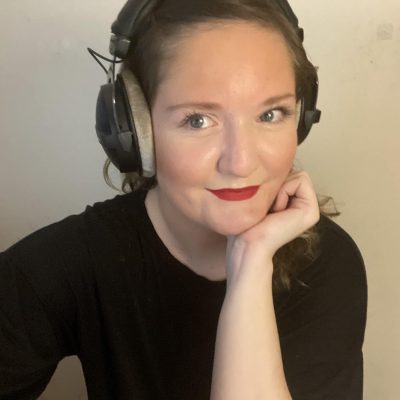 Liked Ep 99: Butterfly Anxiety? Listen to these next... 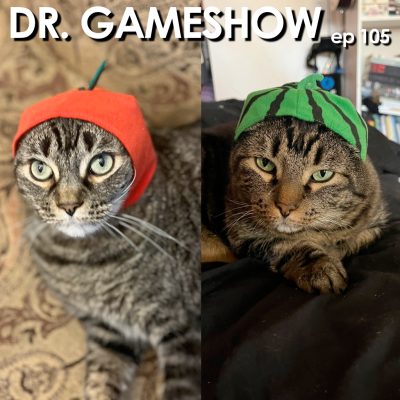 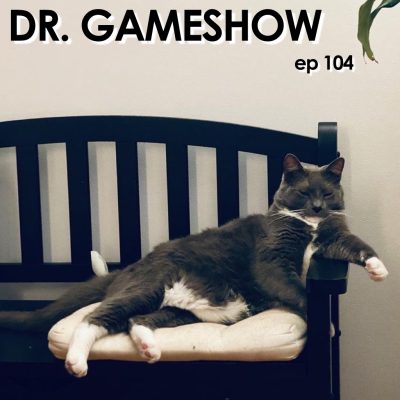 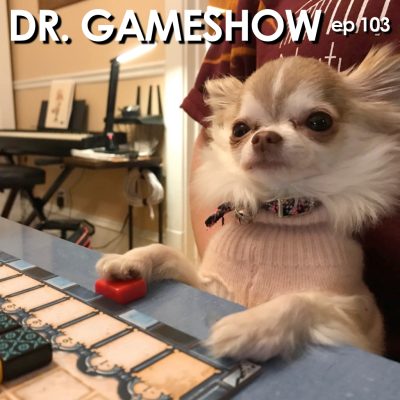 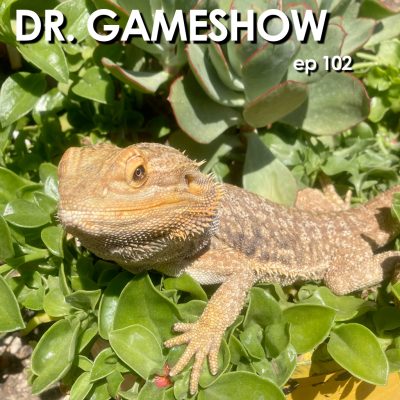 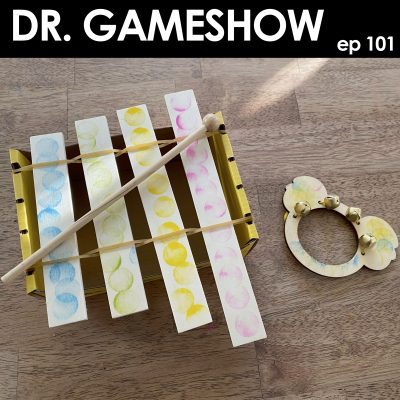 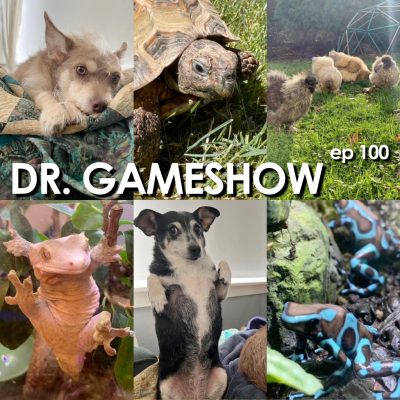