Dave’s about to head out on tour with Puddles Pity Party, so an impromptu afternoon recording session takes place with Chris and Dez, with Dez hard at work and unable to communicate verbally and Chris not knowing he’s about to get a positive Covid test in less than 24 hours. What was supposed to be a brief episode then turns into a full-on party as Dave & Chris discuss monkey paws, having Passover at Jack Black’s house, piano techs, Mike Watt’s penchant for shitting his pants, how European candy kicks American candy’s ass, and more, all this while Dave is dying from a banana pudding gifted to him by Adam Wade. Recorded live December 7, 2021.

See Dave on tour with Puddles Pity Party or Dave will stab you.

Watch Dave’s latest stand up special The Pride of Cleveland on 800 Pound Gorilla Records’ YouTube Page or his feelings will be hurt. 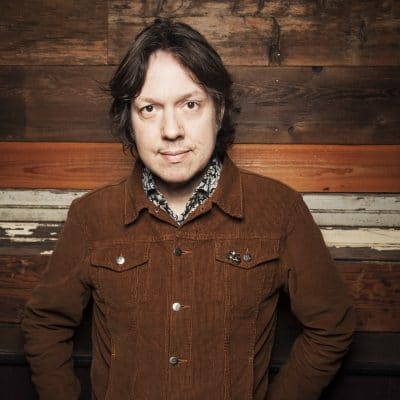 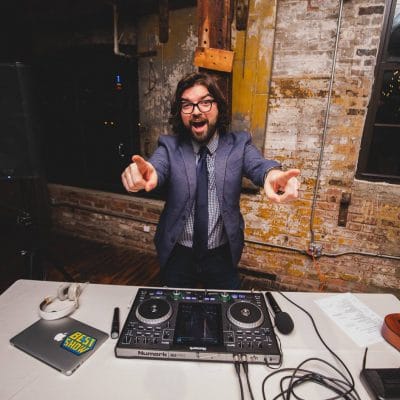 Liked Episode 243: Daved and Confused? Listen to these next... 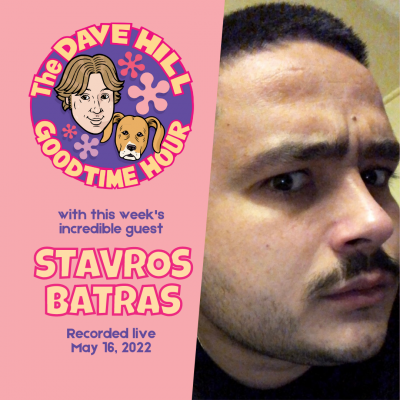 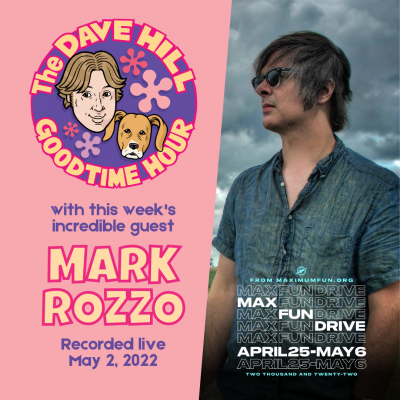 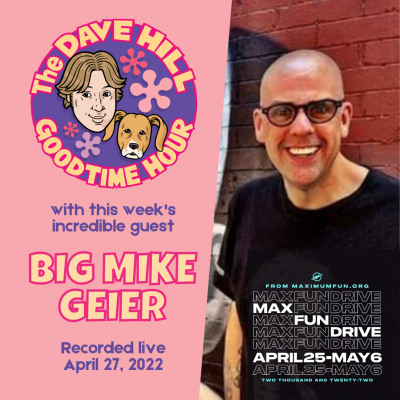