Thanks to everyone who came out to our World Tour of Several American Cities! Here’s our show recorded in front of a live audience in Brooklyn, New York at the Bell House. 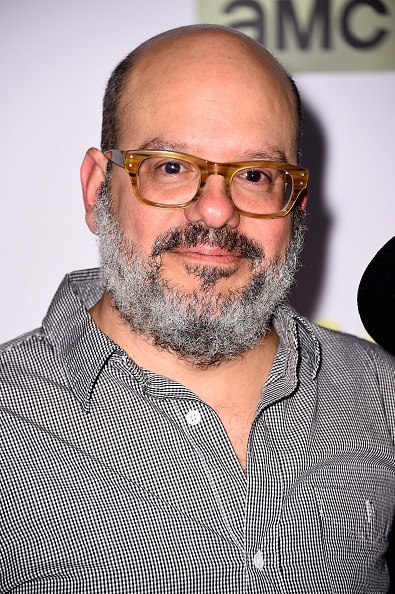 Twenty years after the premiere of that program, Cross and Odenkirk recently released a new sketch show on Netflix, W/Bob & David.

Cross joins us to talk about the evolution of his stand up, the decision to create a new show with Odenkirk, and a certain club tour.

W/Bob & David is available now for streaming on Netflix. Cross also created and stars in The Increasingly Poor Decisions of Todd Margaret, which returns for a third season on IFC January 7th. 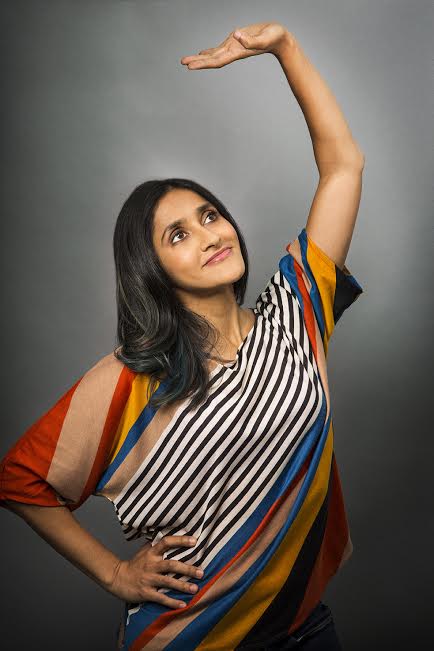 You can find out more about Aparna (including where to see/hear her!) at www.aparnacomedy.com. 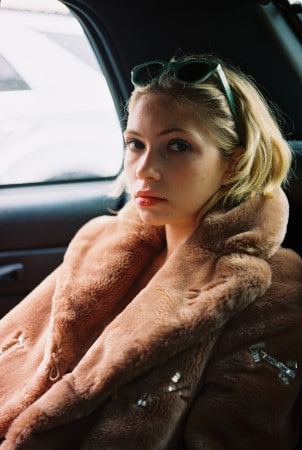 Photo credit: Petra Collins
Tavi Gevinson on Acting, Dealing with Negativity Online, and Editing ‘Rookie’
Tavi Gevinson found an audience online when she was still a pre-teen blogging about fashion. Now 19, she’s gone to found an online magazine for teenage girls called Rookie, and to act on Broadway, in films and on TV.

A new collection of writings from Rookie is collected in Rookie: Yearbook 4. It’s available in bookstores and online now. 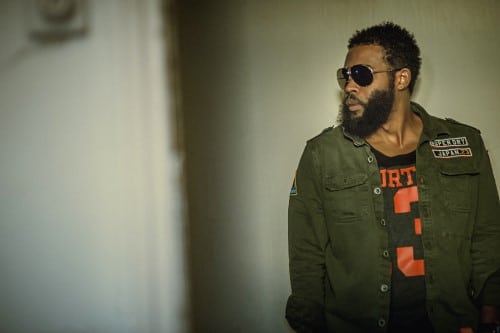 Pharoahe Monch’s latest full-length is called PTSD. To buy his albums or see where he’s performing next, find him at www.pharoahe.com. You can check out DJ Boogie Blind on Twitter @BoogieBlind.