Dave Holmes is a comic, actor, writer, and television personality based in Los Angeles, CA. Dave’s been on-air at CBS, Bravo, Comedy Central, Court TV, E!, FX, History, MTV, VH1 and many others. He is a contributor to New York Magazine, a performer at Upright Citizens Brigade, IO West and Second City theaters, his blog American Aquarium Drinker was listed by Paste Magazine, The Huffington Post and AfterElton.com as one of their must-read comedy blogs, and he was recently named one of NPR’s 10 Favorite Pop Culture Personalities. Right now, he hosts MaxFun podcast International Waters, he’s a frequent guest on shows like Never Not Funny, Jordan, Jesse, GO and You Made It Weird and he’s a commentator on clip shows all over the television dial. His comedy game show The Friday Forty, which he co-hosts and co-produces with “The Walking Dead” Executive Producer Scott Gimple, is currently running at Chris Hardwick’s Nerdist Theater in Hollywood. For 5 seasons, he recurred as Leslie Frost, proprietor of Reno’s finest collectibles store Buy Curios on Comedy Central’s “Reno 911,” which he will talk about all day long if you let him. 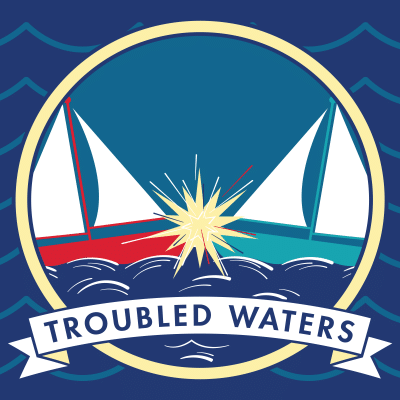