Raised in Fresno, CA, Daniel Baruela eventually escaped and graduated with a BA in Cinema and Television Arts from California State University, Northridge. However, that largely does not matter anymore, because film and TV are dead media and the Internet is the future.

He is a co-host on the podcast Just Aangin’ Around, an Avatar: the Last Airbender recap show. He’s also the co-host of the webseries Candy Crushers, alongside fellow MaxFunHQ staff member Stacey Molski.

Daniel lives with his girlfriend, Tiffany, and their two dogs, Charlie and Olive. The dogs are usually up to no good. To be fair, most of the time, neither is Daniel. 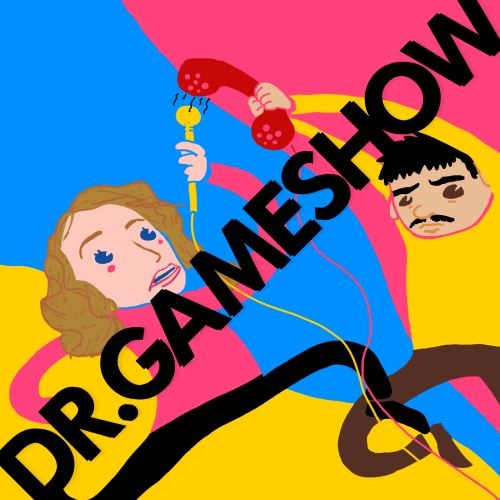 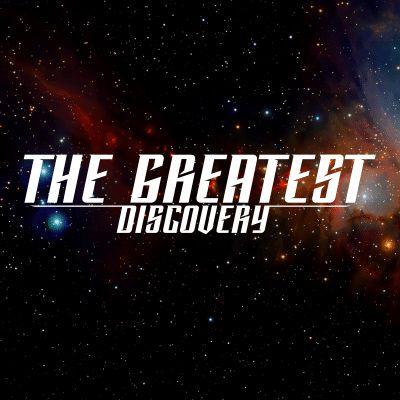