Carrie Poppy is a writer, journalist, and comedy person in Los Angeles, who co-hosts “Oh No, Ross and Carrie,” the first known podcast. She has a master’s degree in investigative journalism from the University of Southern California, which she uses to do things like electrocute her head with consumer electronics, and take hours of Scientology auditing. Her podcast has been lauded by The Guardian, The A.V. Club, Boing Boing, Gizmodo, Mental Floss and others as one of the best critical-yet-kind examinations of fringe science, spirituality, and claims of the paranormal. She is a celebrated speaker on paranormal and spiritual ideas, with a rational and humorous lens. Carrie has a dog named Ella, who she won’t shut up about, and her central life goal is to meet Dick Van Dyke. Carrie has literary representation through Elyse Cheney Literary Associates.

You can also reach her directly at carrie at ohnopodcast dert kerm. 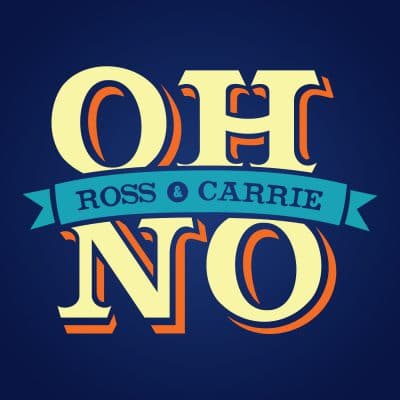 Oh No, Ross and Carrie!